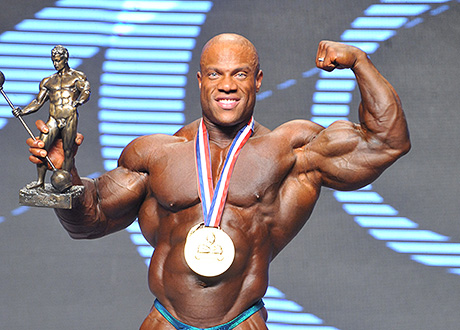 You won’t be surprised who won Olympia 2016

Who won olympia 2016? In the men’s discipline “Classic Physicist”, held for the first time at Olimpia, the champion was 47-year-old Danny Hester, who left behind, Arash Rahbar and Sadik Hadzovich, who took the second and third places respectively. 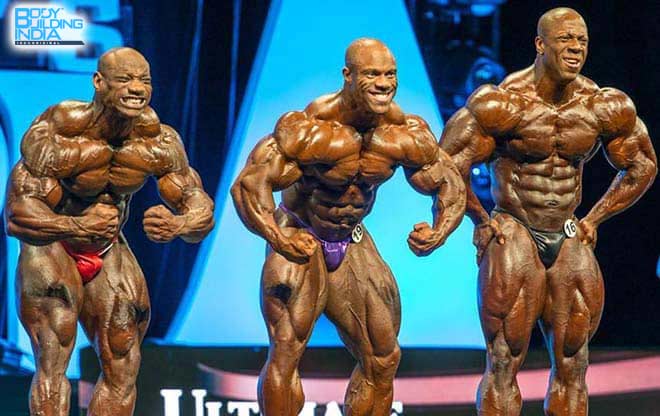 In the nomination “Mens-Physicist” his fourth champion title of the show “Mr. Olympia” was won by the ward of Hani Rambod – Jeremy Buendia. The second was Ryan Terry, the third – Jeremy Potvin. As for one of the strongest and media “physicists” of modernity Justin Poston, he, contrary to his expectations, finished only seventh.

Among the athletes weighing no more than 212 pounds five-time champion was the inimitable James Flex Lewis, who took his next title with his little daughter. After the flex, the debutant of Olimpia, Ahmad Ashkanani, the representative of the “Oxygen Gym” team from Kuwait, performed with an incredible form, thanks to which he managed to bypass the vice-champion of last year’s Olimpia in the nomination “212” Jose Raymond, leaving that in the third position in the final protocol.

In the open category the sixth to the series was won by Phil Heath who won olympia 2016, who looked as good as the six-time possessor of the “Sandowa” statuette. The title of vice-champion deservedly went to Sean Roden, who put on the stage huge legs and a carved waist. The third was the “ageless” Dexter Jackson, who somewhat lost his form in comparison with the “Arnold Classic South Africa 2016”, where he confidently won.

Kevin Levron, whose performance was one of the most intriguing moments of Olympia 2016, given his age and short training, showed an excellent form, but in order to compete with the strongest athletes of the planet, the conditions were not enough, the result: by the Top 15 .